It's Caleb's 6th birthday today and he is so excited!  It was hard to get him to go to school this morning, all he wanted to do was play with his presents.  When he's tucked  in bed at night he loves to suggle up to his special soft toys that he calls his 'buddies'!  This year Phoebe wanted to give him a new buddy, so I made a little box to put it in. 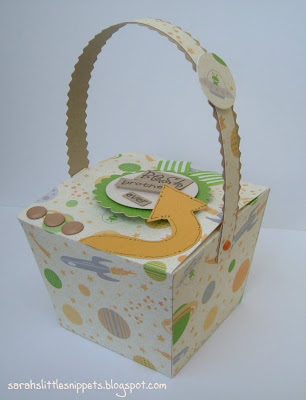 The lid of the box (Don't know if Phoebe would agree with  the sentiment all of the time!) 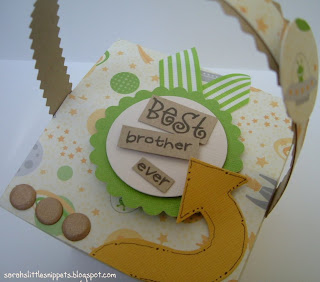 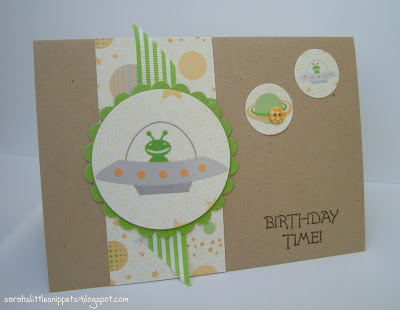 The set along with the 'new buddy lion' peeping out from behind! 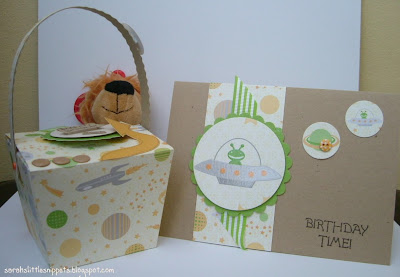 The box is made using the Sizzix Bigz Die ~ takeout box.  The paper is from the DCWV Boy Stack.  The little stamps 'best brother ever' are from a set of Elzybells clear stamps.  They are so useful, you can make loads of sentiments and sentences from them.  The handle is a strip of kraft cardstock and  the edges trimmed with Dovecraft pinking scissors, I then added a strip of designer paper along the centre.  I pierced holes in each side of the box and attached the handle with little orange brads so it can be folded back to open the box.

Thanks for visiting today xx
Posted by Sarah's Little Snippets

You can see how much you've put into this Sarah. It's perfect for your lovely boy! Say happy birthday from us! Vx

What a fab pressie box and the matching card is gorgeous! Those little aliens are just adorable!
Hope Caleb had a great Birthday! 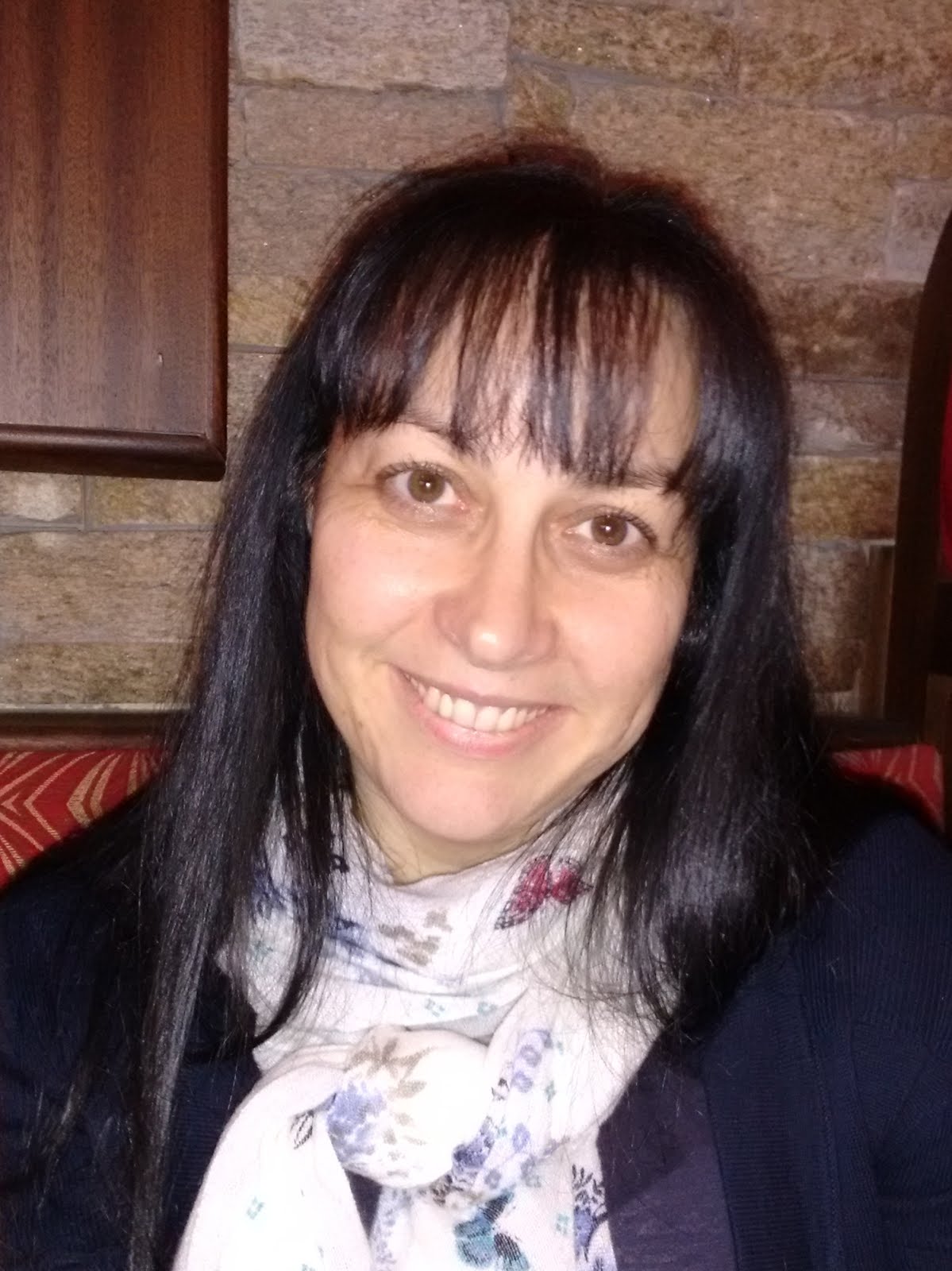 Hello and welcome to my blog! I love anything to do with craft, especially making mini books, bags, boxes, cards, altering items & sewing. I hope you enjoy your visit and maybe even find a little inspiration while you're here :)

Feel free to leave a comment when you visit and then I can visit you too!

Please do not copy any of my designs for publication or sale. Thank you!

My lovely readers ~ Thank you for following!

If you'd like to know more about anything you see on this blog, just email me at sarahmcards@hotmail.com. 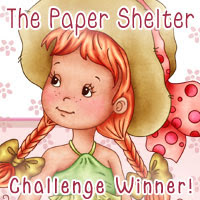 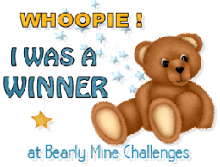 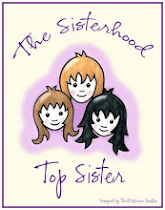 Cream of the Crop! 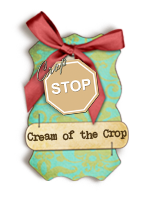 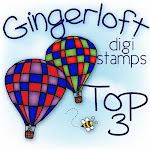 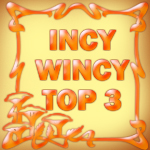 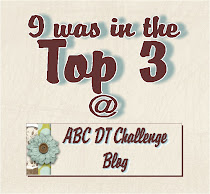